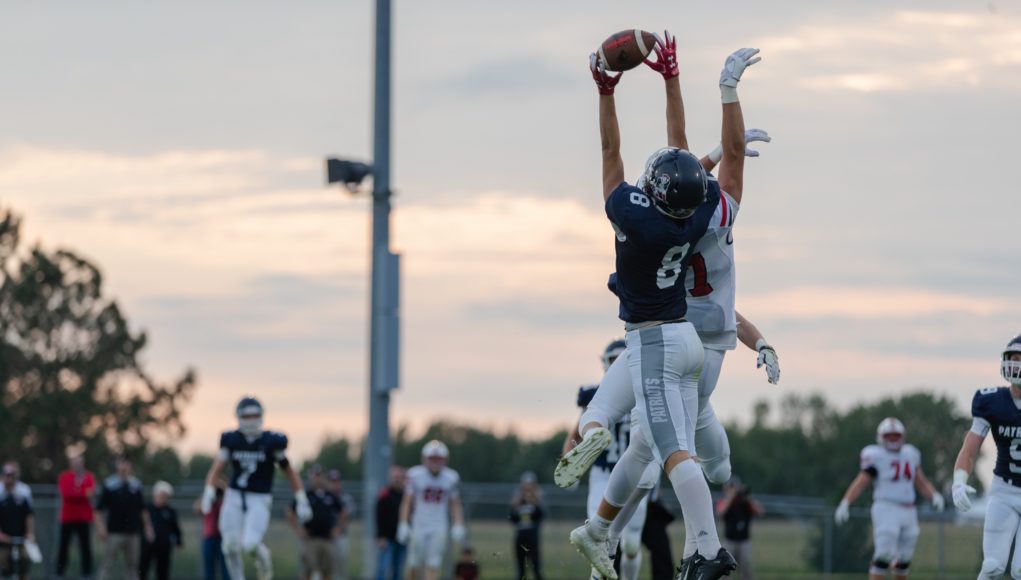 A ton of excellent football is set for week two (week one for some in Eight-Man) as the Striv family has 25+ games to watch from across the state. You can find them all right here. And, even catch one at the end of your work day when Six-Man, 10th ranked Dorchester plays host to St. Edward at 3:30. Here are five more that will pit some of the best in the state.

Weeping Water (1-0) at Heartland (1-0). Two teams who put on offensive shows in the first week are looking to go 2-0 and possibly a spot in the Class D-1 rankings. Weeping Water scored 90 points last week in an opening win over Omaha Nation, while Heartland defeated Giltner 62-8. The Indians took a 30-28 home win in 2018. Heartland Striv.

Class B, No. 10 McCook (0-1) at No. 8 Northwest (1-0). An early game that could tell fans a bunch about where both teams stand. The Bison come to Grand Island off a 30-7 loss to Hastings in which they amassed just 160 years of offense and didn’t score until the final minute. Northwest, didn’t even get a full game in last week. Leading 43-0 midway through the third quarter, the game was halted by lightning with Gering and then ended during the delay. Northwest Striv.

Six-Man No. 4 Humphrey/Lindsay Holy Family (1-0) at No. 2 McCool Junction (1-0). An early season classic could be in store here. Last season the Mustangs had one of the best defenses in Six-Man and defeated H/LHF 49-6. The Bulldogs travel after getting a 71-0 win over Deshler in week one, while the Mustangs were sidelined by a Hampton forfeit and will play their first game on Friday. McCool Junction Striv.

Class A, No. 4 Omaha Burke (1-0) at No. 7 Millard West (1-0). A big one at Buell as the Wildcats host the defending champions in an early litmus test. The Bulldogs survived Lincoln Southeast in week one, 16-14, when they blocked a field goal on the final play of the game. West ran over Millard North in a 30-0 opening win, while getting four touchdowns from quarterback Tristan Gomes. Millard West Striv.

Fullerton (1-0) at Class D-1, No. 6 Osceola/High Plains (1-0). Both teams survived Week One tests from potential playoff teams. The Warriors defeated Arcadia/Loup City 34-26 and the Stormdogs watched Palmer miss a field goal on the final play to hold on for a 50-48 win. High Plains Striv.