Wiedel won the 100 meters, was second in the long jump and third in the triple jump and 200 meters.

He sat down with us after the Thayer Central Invitational last week to discuss his training, goals for the season, leading the team and the influence of his brother, Seth, who was the Big Ten long jump runner-up for Nebraska last spring. 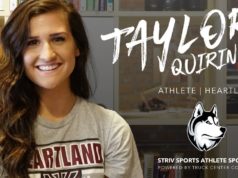 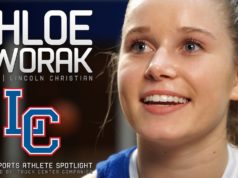 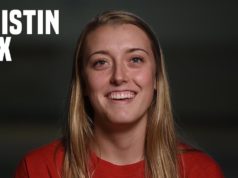