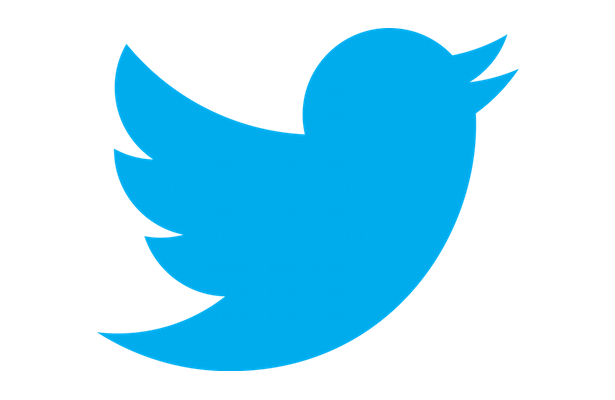 So, you are ready for high school football, but when you are at the games, you like to keep track of other games because, well, we are addicted to our phones. Just ask my wife.

So, here you go. If you hate searching #nebpreps and just want some scores in your timeline, these are 22 accounts from Nebraska that help you Twitter-addicted, 4G guys who need your fix either in the stands or on the sideline. Not on this list and want to be? Work harder.

1. @stuOWH — The senior high school man at the Omaha World-Herald, Stu is a class act. He gets Twitter on Friday nights. Trust me on this one.

2. @LJS_RJHambleton — Ryle Jane knocks prep sports out of the park for the Lincoln Journal-Star. We are big fans.

4. @nickrubek — You should follow Nick just because. But, you should also follow him because The World-Herald sends him to a pretty good game every Friday night. And, he likes to tweet about it.

5. @neprepzone and @prepextra — Ok, look, mostly RTs from these guys on Friday nights, but on Saturday morning you’ll get good stuff here.

6. @behmer88 — Football. Pictures. Water towers. Just trust us on this one.

7. @njbenes — The new guy at the Norfolk Daily News. He was good in Aurora. This won’t change.

8. @cjogara — Great stuff coming from this Kearney Hub writer as he racks up on the preview circuit this summer.

9. @HubSports_Buck — Long-time Kearney Hub sports editor Buck Mahoney is a fun guy to walk with on the sidelines. He works Twitter pretty good on Friday night.

11. @dmcbroadcasting — Dave Collins is well connected in the panhandle and does a wonderful job with games for KSID Radio in Sidney. You’ll get all you need from the western ⅓ from this account.

12. @LNKPrepSports — Jeff Motz loves high school sports more than most. His live streaming coverage of the Lincoln scene is fantastic.

13. @NEBHSFootball — Mike Sautter made some magic with Nebraska High School Hoops. We think he’ll do the same for football.

15. @huskerlandbob — I think there is even less to say on this one that Bobby Mills. What a fantastic promoter of high school sports.

Of course, you should also follow me @tony_chapman76 and @strivsports. We’ll be fun, too. 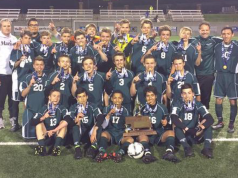