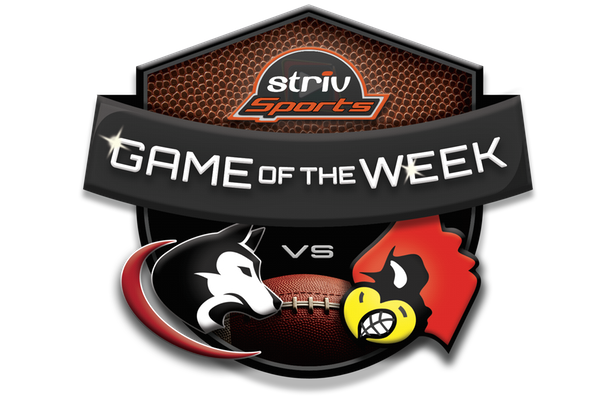 Aurora has won a playoff game every year for the past ten years and coach Randy Huebert’s team has eight starters returning on offense and six on defense for the 2014 season. Senior Jake Kittle takes over at quarterback.

Watch the game LIVE tonight on Striv.TV on the Aurora Huskies page here.