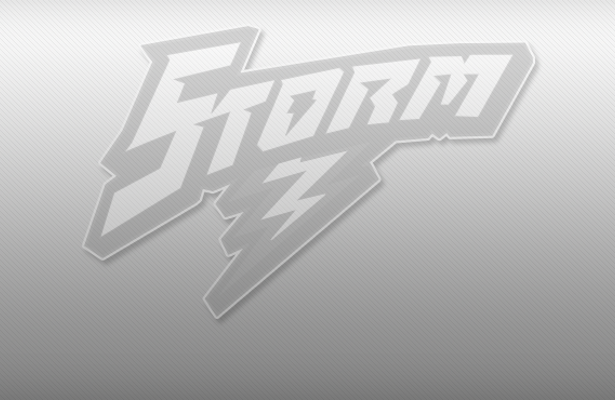 The basketball team at High Plains has been climbing a mountain the last four years. Slow and steady, while always improving. Tonight, at Pinnacle Bank Arena, they are at the top of the mountain playing for the Class D-2 state title against district championship foe Bancroft-Rosalie.

Smell the fresh air, boys. You have learned everything basketball is going to teach you. It’s time have fun and play, because in five, 10, 15 or 20 years the relationships – not the result of one game – will be what really matters.

The journey to the finals could not have been any tougher for High Plains. They beat their finals opponents – Bancroft-Rosalie – in the district final only to draw top-ranked Exeter-Milligan in the first round; a team that handed them their only defeat all season.

“It’s kind of like wrestling with your brother,” Hudson said of playing the Timberwolves. “They ended our season in football. They beat us in the conference championship game. Our kids have been battling their kids since junior high. I think the kids on both teams really respect the others.”

The Storm’s 49-45 win in front of a packed sauna at Lincoln East was one to remember. As many as 300 people were turned away. HP used one quick spurt in the third quarter to take the lead and maintain their distance, leading by as much as 46-33 and the game was never closer than the final score after that. Logan Fleming had 25 points for the Storm.

“I think both teams were just trying so hard,” Hudson added. “We had three really good possessions where we got baskets and made stops. That was the difference. They play defense just like they do in football. They are so quick to get to the ball and guard you; you wonder where they came from half of the time.”

The Storm has been to state each of the past two seasons. But last night’s 81-54 semifinal win over Spalding/Spalding Academy was a big one, said HP coach Cameron Hudson.

“That was a big, big win for us,” he said Saturday morning, maybe just a little bit sleep deprived. “We just came out and attacked them from the start of the game.”

The Knights had played in the D-2 finals last season. They were equally experienced, but the Storm hit their first nine shots and 12-of-15 in the first quarter while sprinting to a 24-10 lead. Fleming had 22 points, Cole Klingsporn 17 and Ben Nunnenkamp 16 to lead the proceedings.

Hudson wishes he could have an impact on the game tonight with the Panthers. But he thinks the players will end up having the most to say about it. Five players on the two teams are 1,000 points career scorers: Fleming and Klingsporn for High Plains and the Panthers’ Nick Sjuts, Drew Zitek and Preston Peters.

“At some point one of those guys on either team is going to make a play. They are an awesome team,” Hudson said of the Panthers, who they beat 67-55 in the district final game. “I think the key for us will be our depth. That was an advantage for us the first game and we hope we can keep running some fresh legs at them.”

***
No matter the result, High Plains is in rare air tonight – the top of the mountain, if you will. Three communities are experiencing a basketball game that has not happened for Polk since 1962, for Hordville since 1982 and never in Clarks. It has been 14 years in the making since those three communities formed High Plains. That moment should be embraced and enjoyed. It, most certainly, will be remembered. 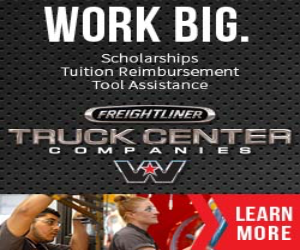